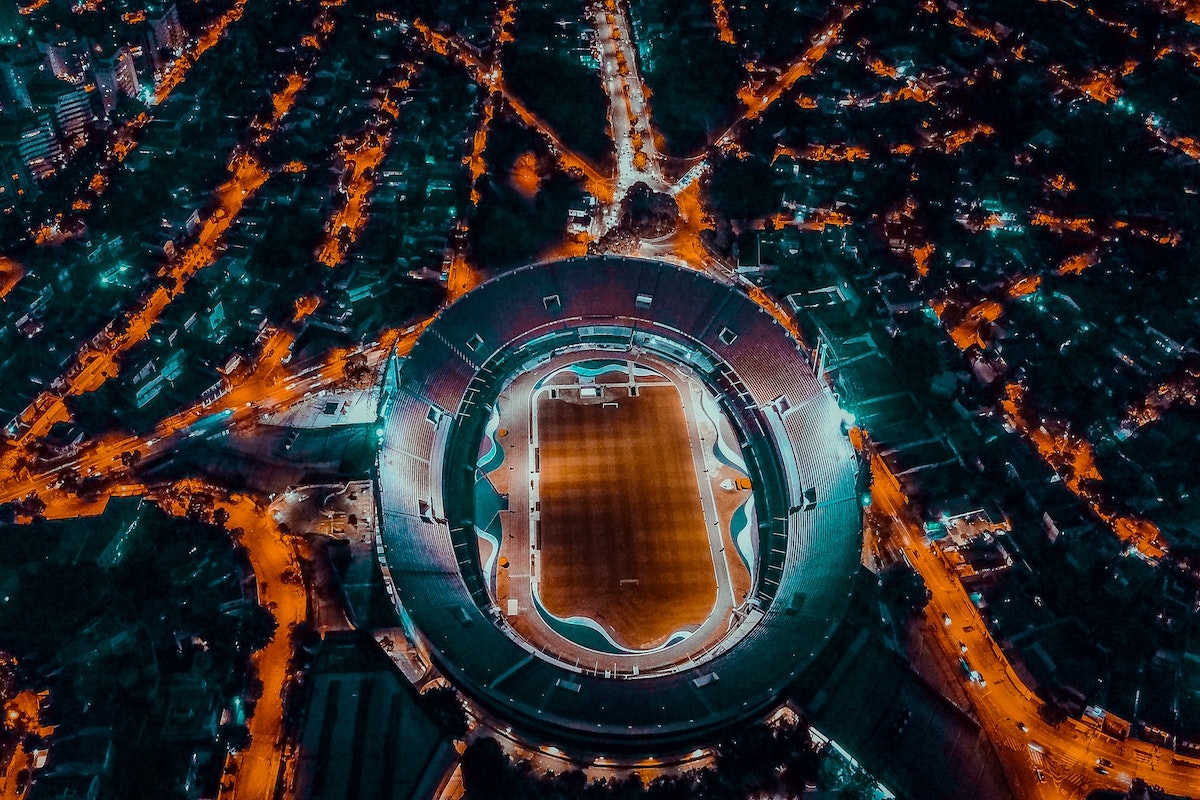 Normally, a stadium’s consumption of electricity is huge. In most cases, the consumption doesn’t depend on the size of its landmass. A typical stadium is an event centre for different sports activity. Sometimes an active stadium comes over 28,000 KWh of electricity during a 90-minute football match. In the real scheme of things, stadiums are different from large public facilities. In this article, we shall be focusing on how they consume electricity.

One of the ways that a stadium consumes electricity is through its lighting control systems. Usually, lighting systems are centralized and controlled from digital switchboards. This design makes it easy to trace faults when there’s a power outage. In Sports stadia, floodlights and digital scoreboards rely on a stable supply of electricity. With advertising screens, the energy demand of these fixtures can rise to 405 of the total energy consumption. It’s quite a massive chunk of electrical energy. However, both top-flight and grassroots level football matches need illuminated sports grounds.

Cameras play an important role in activities at the stadium. It’s not the regular cameras that we see every day. These types produce high-resolution images and are placed in different parts of the stadium. For example, the stadiums in Melbourne host various sporting events that involve a huge number of people that attend the event. A digital screen is displayed almost at every side of the stadium for easy viewing and vibrant sporting experience. They display aerial, lateral, vertical, bird’s eye, and close-up images for everyone to see during a live game broadcast. While they consume electrical energy, satellite transmitters are also synchronized with their functions. Most real-time games at the stadium can be edited with purpose-built, digital editing systems. These systems consume about 10% of the total energy output in the stadium. It will be impossible for viewers to see live games from any part of the world without cameras and satellite transmitters.

Shops and kitchens that run catering services inside a stadium need to preserve foods and drinks. The stadium needs to maintain proper ventilation with HVAC (heating ventilation and air conditioning) systems in offices. These facilities can consume about 20% of the total electricity supply.

Different factors affect the consumption of electricity in the stadium. These factors might have automatic functions, but they interface with the stadium’s central controls. A study group at the University of Arkansas researched Razorback Stadium’s electricity consumption in 2013. According to the report, the stadium (77,000 seating capacity) consumed over $562,000 worth of electricity. Apart from the duration of usage, the following factors were found to be responsible.

Converting the regular light fixtures in the stadium to LED lighting systems can reduce energy consumption. In some sports facilities, generators and uninterruptible power supply (UPS) serve as backups for grid systems. A stadium that is used for both day and night events can gulp about 600,000kWh every year. However, renewable energy sources like solar and wind turbines can reduce the carbon footprint from a stadium’s generator.

Technologies like thermal imaging systems, sprinklers, and public address systems also take a chunk of the stadium’s electricity consumption. Since electricity plays a fundamental role in the management of stadium activities, converting to power management technologies can reduce consumption.

Efficient technologies for electrical systems can also reduce energy consumption, maintenance costs, and improve the lifespan of the equipment. Additionally, stadia with enclosed domed can conserve heat from HVAC (heating, ventilation, and air conditioning) systems. Unlike most commercial buildings, the stadium’s energy consumption at night (when there’s no activity) is significant. 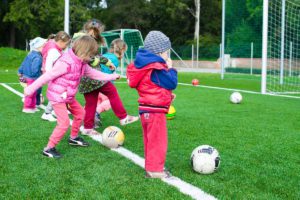 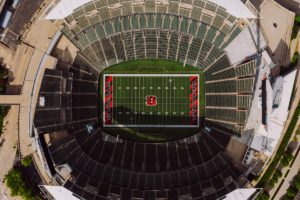 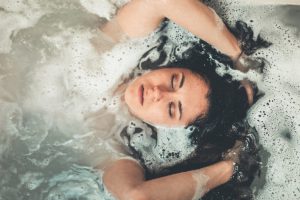 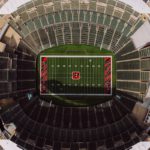 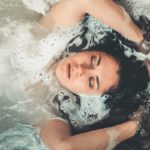 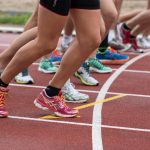 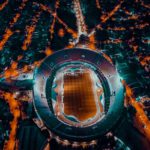 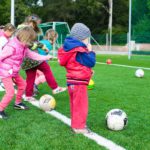 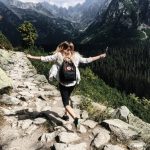 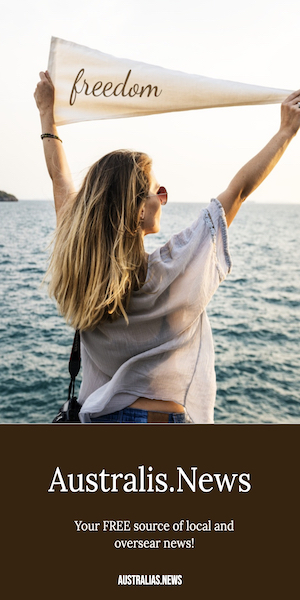